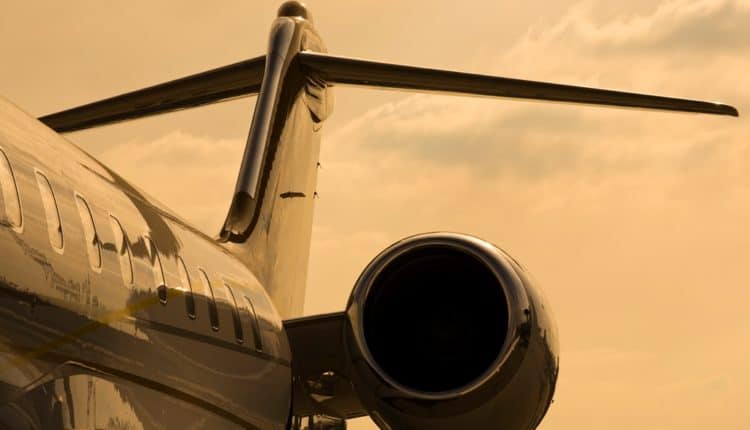 Their briefing highlighted the outcomes of the UNSC Resolution 2309 (2016) and illustrated the related activities undertaken by ICAO. These included the efforts towards the implementation of ICAO’s Global Aviation Security Plan (GASeP), the successful undertaking of the Second High Level Conference on Aviation Security (HLCAS/2), and ICAO’s heightened cooperation with UN CTED, following the signing of an agreement in May 2018.

“Through our close cooperation with other UN organizations, we have improved the global response to terrorist threats, cooperated on various risk mitigation activities, and exchanged a great deal of helpful advice, information and resources in the areas of aviation security, facilitation, and border control,” Secretary General Liu recapped.

“UN SC resolution 2396 explicitly calls upon Member States to develop the capability to collect, process and analyse PNR data in aid of ICAO compliance and to ensure said data is effectively employed by their competent national authorities,” Secretary General Liu added. “The resolution also encourages Member States to share PNR data with relevant or concerned Member States, as appropriate, to detect foreign terrorist fighters returning to their countries of origin or nationality, or travelling or relocating to a third country.”

A new ICAO Facilitation Standard, applicable since 23 February of this year, now requires the implementation of an API System. Unfortunately, however, many States have still not introduced these capabilities.

ICAO continues to encourage States to cooperate toward these objectives, at both the regional and sub-regional levels. In support of this, it regularly draws governments’ attention to the fact that the promotion of stronger ID management is supportive of UN Sustainable Development Goal (SDG) 16.9, in addition to the protection of human rights through social, economic, political, and legal inclusion.

Looking forward from this point, Dr. Liu noted that cooperation among UN organizations will be insufficient without the support of States. “I am optimistic that we can achieve a stronger and more unified approach to providing security assistance to States who need it. But we must also make governments better aware of the many and diverse socio-economic benefits which can result from their security investments,” she said.

The Secretary General was joined during her mission by the Representative of Canada on the ICAO Council and Chairperson of the Council’s Committee on Unlawful Interference, Mr. Martial Pagé, as well as the Director of ICAO’s Air Transport Bureau, Mr. Boubacar Djibo, and the Bureau’s Deputy Director for Aviation Security and Facilitation, Mr. Sylvain Lefoyer.