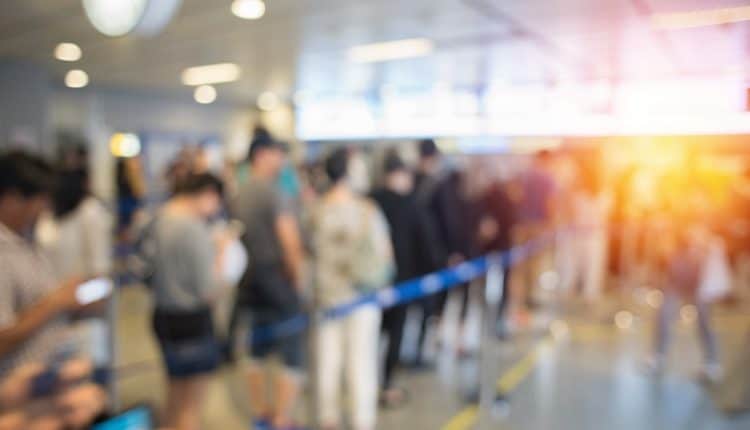 An interview with Sylvain Lefoyer

The 39th Session of the ICAO Assembly agreed to accelerated the development of a Global Aviation Security Plan (GASeP) as a future aviation security policy and programming framework. The Plan calls for action at the global, regional and national levels, as well as by states, industry and other stakeholders, in raising the level of implementation of Annex 17 – Security; intensified efforts are also required for ICAO to enhance its capacity to support States.

What is the fundamental purpose of the new Global Aviation Security Plan (GASeP)?

Mr. Lefoyer: There are two ideas. The ﬁrst is to develop a practical way to help States improve their aviation security, and the second to streamline the processes in ICAO, to have a common approach for safety and security, similar to the framework of the Global Aviation Safety Plan (GASP) and Global Aviation Navigation Plan (GANP).

The previous framework, the ICAO Comprehensive Aviation Security Strategy (ICASS), was strategic, high level. The ICASS produced some very good outcomes and raised AVSEC as a high-level priority, but it was not regionalized and nationalized. The experts who participated in the Task Force wanted this new framework to be more operational.

This Task Force produced the ﬁrst draft of the GASeP in March 2017. It was submitted to the Unlawful Interference Committee (UIC), then to the ICAO Council. After review, a State Letter was transmitted, and comments received were processed last summer. The ﬁnal version of the GASeP was presented to the Council and approved in November. One thing this highlights is that it is possible for ICAO and Member States to work on a fast-track mode on critical issues.

There have been two regional conferences to discuss the GASeP – one for the Africa and Middle East regions last August and for the AsiaPacific region in December. Similar conferences will be held in 2018 for Europe and the Americas. What are the objectives here?

Mr. Lefoyer: The GASeP is not a new set of standards or requirements; it’s a way to define the priorities, actions and tasks that support the implementation of the ICAO Standards and Recommended Practices (SARPs) in aviation security.

At the ICAO level we can define global priorities, actions and tasks but each Region and State has to define
adapted to their local risk context and development needs. The idea of the regional conferences is to help everybody understand the same thing, to work on the same grounds, to help each stakeholder identify what is expected of him.

There will be a High-Level Conference on Aviation Security in November, which will provide an opportunity to take the feedback from the regional conference process and update the GASeP, if needed, to prepare for the 40th Assembly in 2019.

What tools are applied to help define the priorities, actions and tasks?

Mr. Lefoyer: The main tool is ICAO’s Universal Security Audit Programme (USAP) that assesses the level to which States are implementing ICAO standards. We are also conducting needs assessments to help States and Regions identify what topics have to be addressed.

One thing we have been working on quite extensively the past two years is risk assessment. We are trying to acculturate the aviation security community…so they can have the tools to analyze their own vulnerabilities, their own threats they are facing.

Are AVSEC issues consistent around the world?

One priority is cooperation and assistance so States that are able to do so are invited to share their resources and knowledge with other States and help them progress. We have to make sure we don’t disclose sensitive information that would help circumvent security. But we have to communicate more and better on aviation
security in order to have the traveling public confident in the fact that we are actively working on their protection.