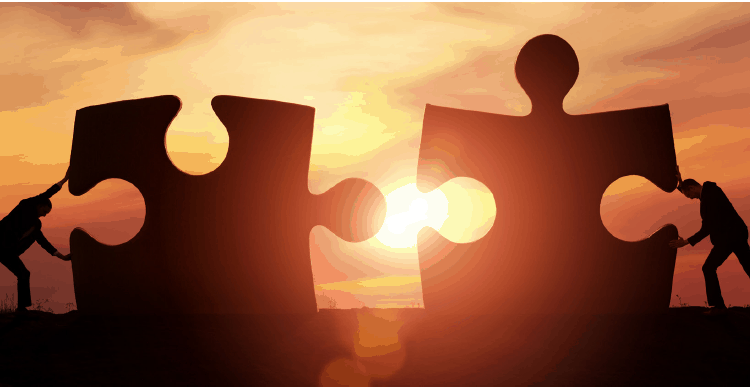 Aviation Security and Facilitation: Two Sides of a Coin – Facilitation in the EUR/NAT Office

Providing a secure environment for the travelling public should not jeopardize the comfort of passengers any longer and the real challenge was and continues to be the right combination of Security and Facilitation.

For a long time, the issue of Facilitation, ICAO Annex 9, was a little neglected when compared to that of Security, Annex 17. Putting both at the same level and recognizing them as being complementary, two sides of a coin, and equally important issues, changed the approach. Providing a secure environment for the travelling public should not jeopardize the comfort of passengers any longer and the real challenge was and continues to be the right combination of Security and Facilitation.

The growing importance of Facilitation was underlined by the organization of Regional Facilitation seminars around the globe. The first one in the EUR/NAT Office was jointly convened in Paris by ICAO from 13 to 16 October 2014. This seminar aimed to bring together all mportant players for the common understanding of Annex 9, States, airline industry, customs and others in order to discuss all the areas covered by this Annex which is the most diverse of all ICAO Annexes. The seminar was highly welcomed by participants and served also as a platform for networking.

In the following years some areas of Annex 9 gained higher focus, such as Advanced Passenger Information (API). It is mentioned here as the most prominent example as it was triggered by the United Nations Security Council Resolutions (UNSCR) 2178 (2014) and 2309 (2016). Its relevance for border security at airports and therefore for aviation security was recognized and led finally to the upgrade of the API requirement from a recommended practice to a standard applicable as of 23 February 2018.

Over the years, Facilitation grew in importance, especially in those areas which impact and/or complement security requirements

Over the years, Facilitation grew in importance, especially in those areas which impact and/or complement security requirements. In parallel, ICAO also recognized that the implementation of Annex 9 is a real challenge for States and all the other entities involved. Therefore, the second cycle of Regional Facilitation seminars now focuses on the implementation of Annex 9 (Facilitation). The seminar for the EUR/NAT Regions (which was the first of this second cycle of regional seminars) was conducted bilingually (English and Russian with simultaneous interpretation) from 21 to 24 November 2017. It was a highly successful event which was positively welcomed by participants. Fifty-six participants from twenty-three States and two regional organizations discussed actively the challenges of implementing the wide variety of ICAO Annex 9 standards and shared best practices of successful approaches. The seminar built on the utmost importance of understanding the role and responsibilities of States and ICAO respectively.

The discussions touched on the electronic filing of differences (EFOD) system, as an important means to evaluate compliance. The seminar also addressed the development of a National Civil Aviation Facilitation Programme (NCAFP) and/or Committee as the basis and starting point to improve coordination between all players involved in implementing Annex 9 standards and recommended practices. This second EUR/ NAT Regional Facilitation seminar was a lively and interactive event which allowed everybody to go home with concrete material. Participants requested that another similar regional event on implementation of Annex 9 be organized soon as it allowed for a great learning experience and enjoyable interaction between States from all areas of the entire EUR/NAT Regions.

More information on ICAO’s work on Aviation Security and facilitation is available on the ICAO public website: https://www.icao.int/Security/Pages/default.aspx