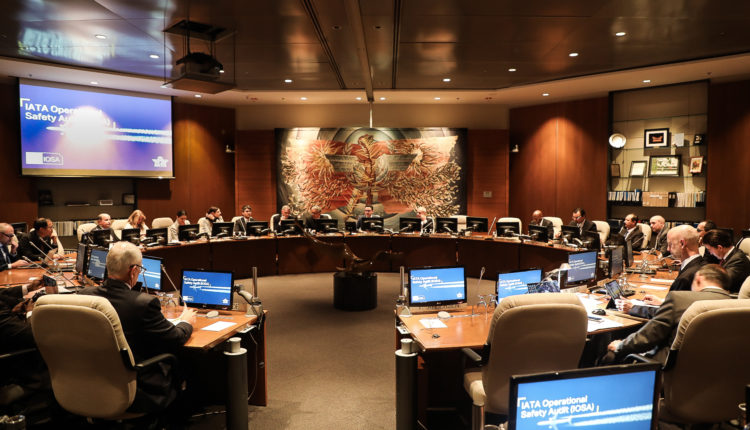 Conversations with IATA, Air Canada and Air Transat, the first in a new series of discussions that will bring industry and aviation stakeholders together to discuss different topics related to the future of aviation

By Uniting Aviation On Feb 5, 2020
1,664
Share
A specialized agency of the United Nations, ICAO was established by States in 1944 to manage the administration and governance of the Convention on International Civil Aviation (Chicago Convention), to help States achieve the highest possible degree of uniformity in civil aviation regulations, standards, procedures, and organization.
To reach consensus on international civil aviation Standards and Recommended Practices (SARPs) and policies, ICAO works with the Convention’s 193 Member States and industry groups to support a safe, efficient, secure, economically sustainable and environmentally responsible civil aviation sector. These SARPs and policies are used by ICAO Member States to ensure that their local civil aviation operations and regulations conform to global norms, which allows for aviation’s global network to operate safely and reliably in every region of the world.

The Commission is composed of nineteen members who have “suitable qualifications and experience in the science and practice of aeronautics”, as outlined in the Chicago Convention. Although ANC Commissioners are nominated by specific ICAO Member States and appointed by the Council, they do not represent the interest of any particular State or Region. Instead, they act independently and utilize their expertise in the interest of the entire international civil aviation community. In addition to the members of the ANC, a number of participants from States and industry participate in the ANC as observers.

On Monday,  January 27th, under the umbrella and guidance of the President of the Council Mr. Salvatore Sciacchitano, the Air Navigation Commission (ANC) launched a new initiative called ANC Talks. ANC Talks were created as a means for allowing ANC to engage with industry and aviation stakeholders to discuss different topics related to the future of aviation. The first session of in the series of 17 talks involved participants from the airline industry: the International Air Transport Association (IATA), Air Canada and Air Transat. 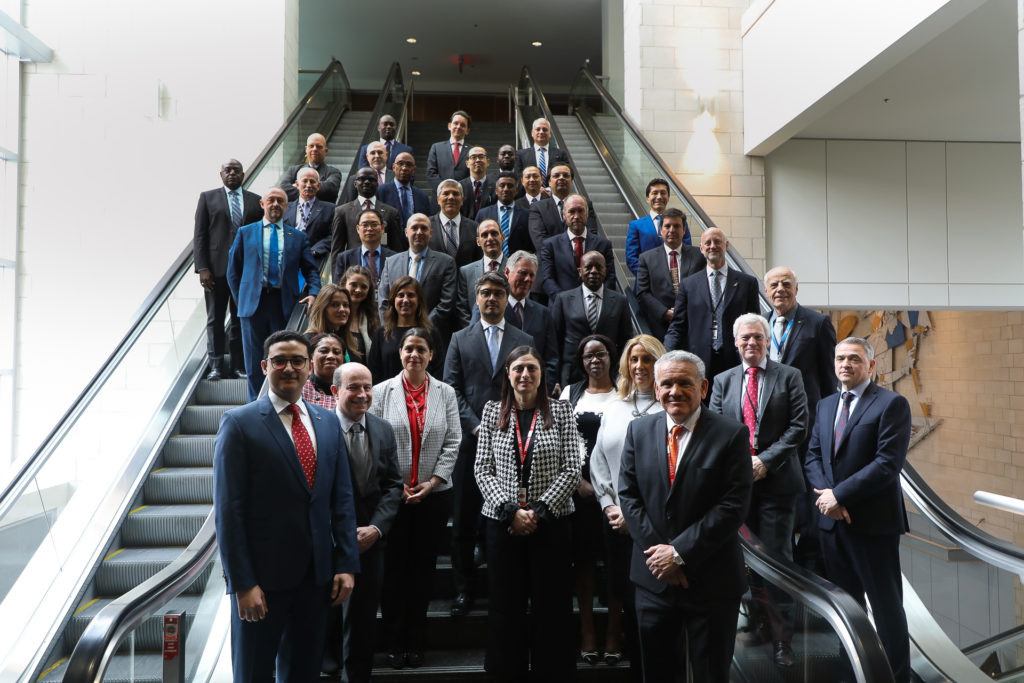 In this first session, the focus on oversight programmes included IATA’s Operational Safety Audit Programme (IOSA), its standards and regulations, as well as the programme’s recent developments and industry trends and challenges. The IOSA programme was launched more than a decade ago to ensure international safety standards for operations are met by airlines worldwide. The programme’s vision is to become a leader of operational safety based on three main pillars: safety (using ICAO SARPs as a reference), effectiveness (focusing on the implementation of provisions), and integrity (ensuring effective oversight of audit organizations and auditors involved in the IOSA process). Currently, between 230 and 250 audits are performed each year. The IOSA certification is a mandatory requirement for airlines to become IATA members, but more than 150 non-IATA airlines have also chosen to be IOSA certified. 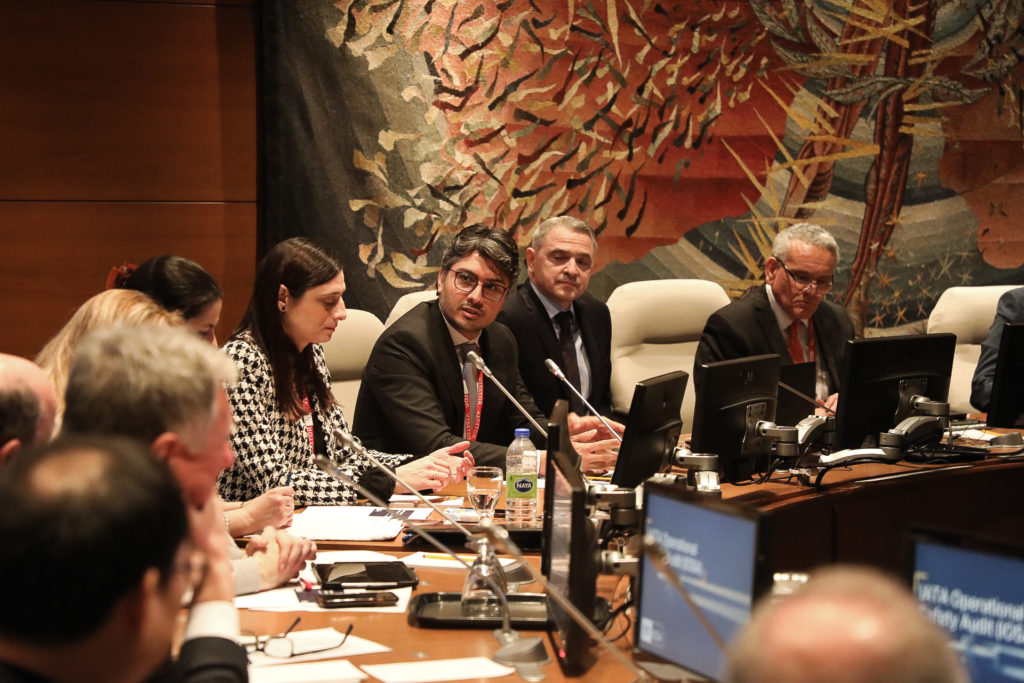 IATA’s programme, the IATA Safety Audit for Ground Operations (ISAGO) which was created when airlines became concerned about safety issues related to ground handling operations, was also discussed. Today, a fairly mature set of standards and audit programme are in place to verify that those same standards are upheld by ground handling entities. The audit programme mirrors the IOSA in many aspects, and the objectives and process are very much the same. The audit programme is voluntary, as with IOSA, and in many instances, most of the customers are required by the government to follow ISAGO standards. 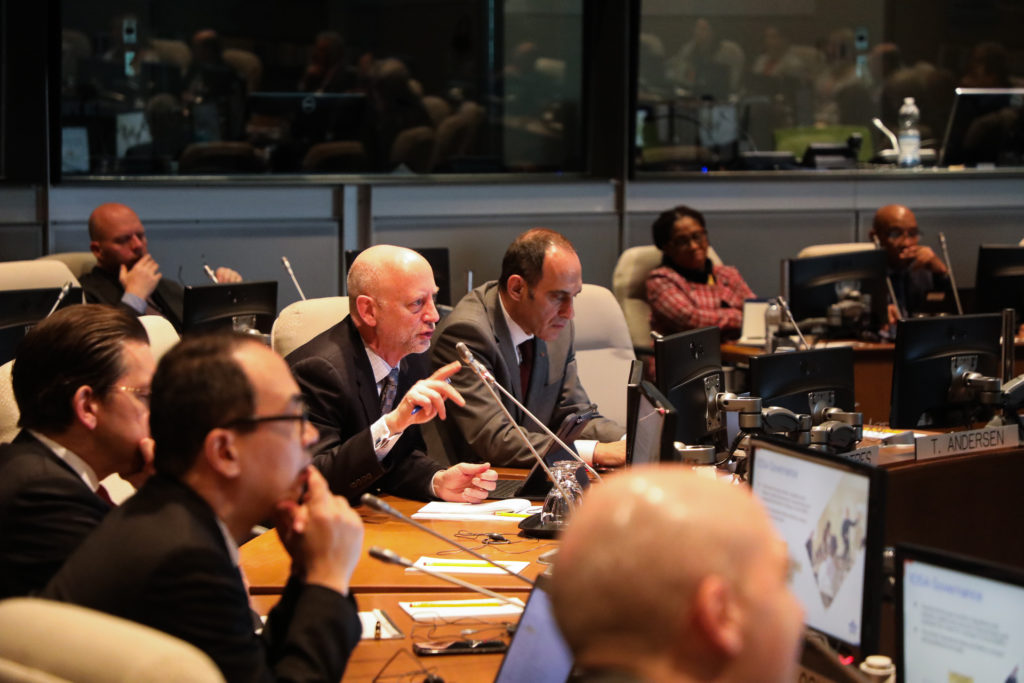 The operators present at the meeting, Air Canada and Air Transat, pointed to the value the IOSA and ISAGO programmes bring airlines and ground handlers with the level of consistency between stakeholders. Of note in this regard: IOSA provisions are available online, which means that any airline interested in implementing such provisions can easily access the information. 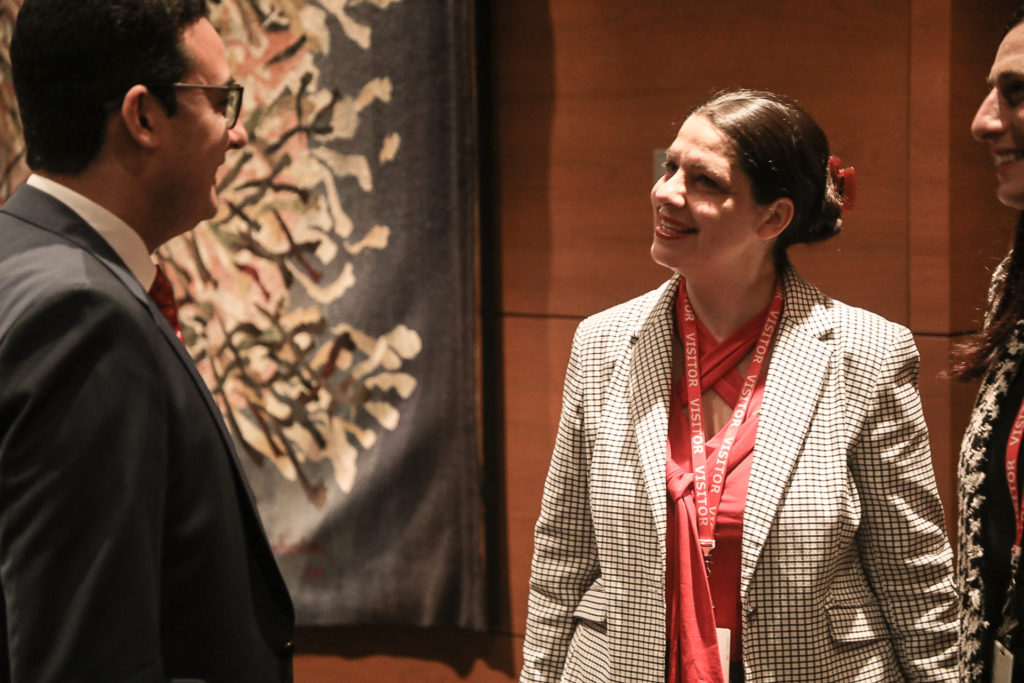 Throughout the discussions, IATA noted that it would have to deal with trends and challenges ahead. New organizational models, with AOCs evolving into different structures or AOC holdings being created, to give a few examples, will certainly require oversight programmes to be better equipped. In order to address this point, IATA is undergoing a major digital transformation that intends to address three main points: facilitate data management and governance, become a collaboration platform linking airlines to airlines, airlines to regulators, and so on, and address the need to change traditional processes. For matters related to cybersecurity, IATA estimates that both IATA and ICAO must work together to secure input of the industry on the matter. 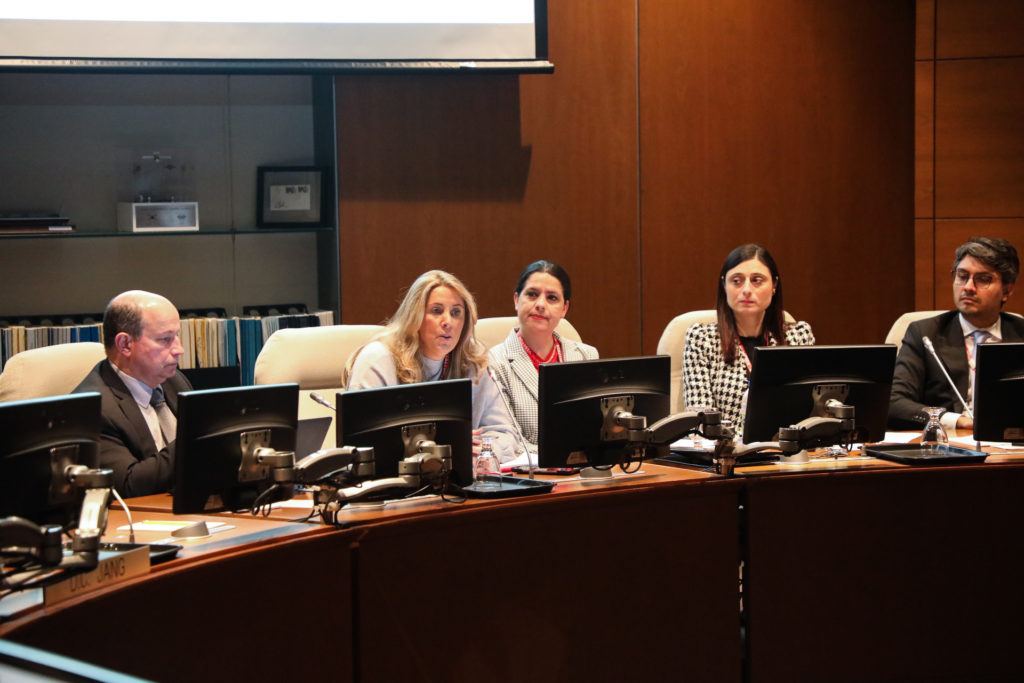 After the ANC Talk, Nabil Naoumi, the President of the ANC and Gilberto Meyer Lopez, Senior Vice President, Safety and Flight Operations at IATA had a short discussion on the outcome of the ANC Talks. Excerpts from this are shared in the video below.

Dunia Abboud is Associate Analysis Officer in the Air Navigation Bureau at ICAO. Her work focuses on the advancement of data-driven decision making around the world, and she is now increasingly involved in innovation initiatives at ICAO.

Nabil Naoumi was elected President of the ICAO Air Navigation Commission for the year 2020 after serving on the ANC and as the Alternate Representative of the Federal Republic of Germany on the Council of ICAO since May 2016. Prior to that, he worked in several departments of the German Federal Aviation Office where his many tasks included the approval and oversight of production and maintenance organizations.