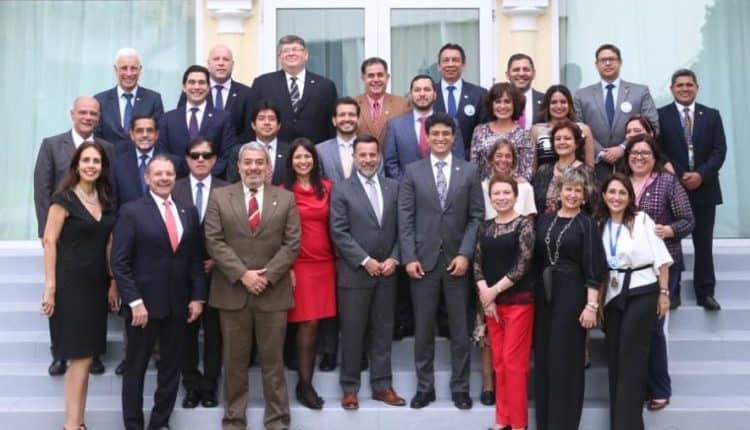 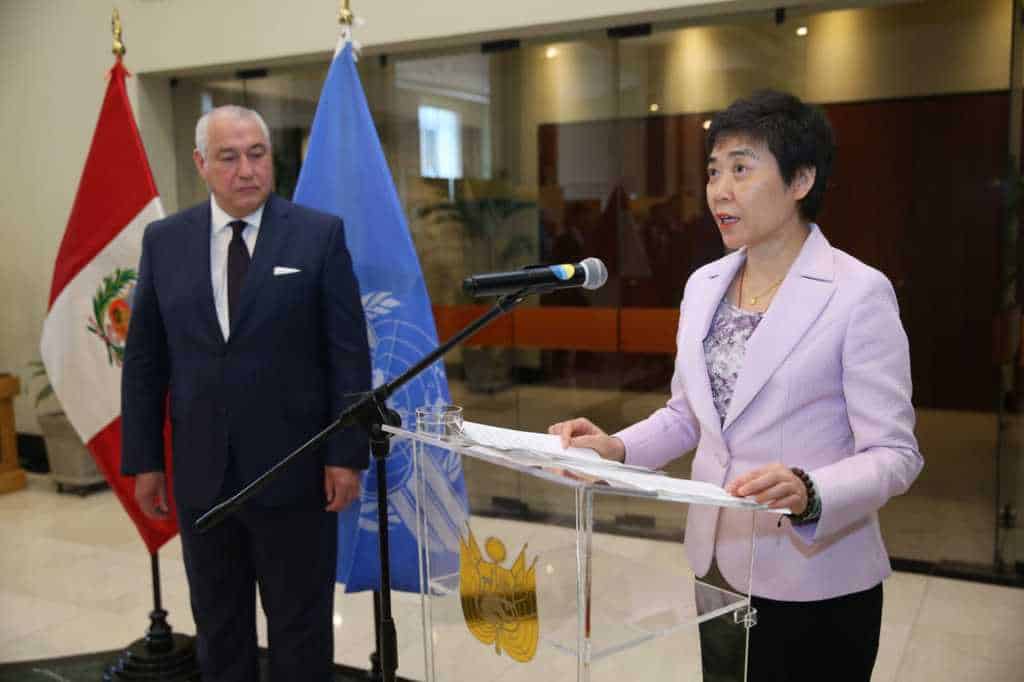 The SAM Office was established in Lima in November 1948, and is accredited to all South American States. It encompasses the entire geographic area between Panama and Antarctica, including major portions of both the Atlantic and Pacific Oceans. 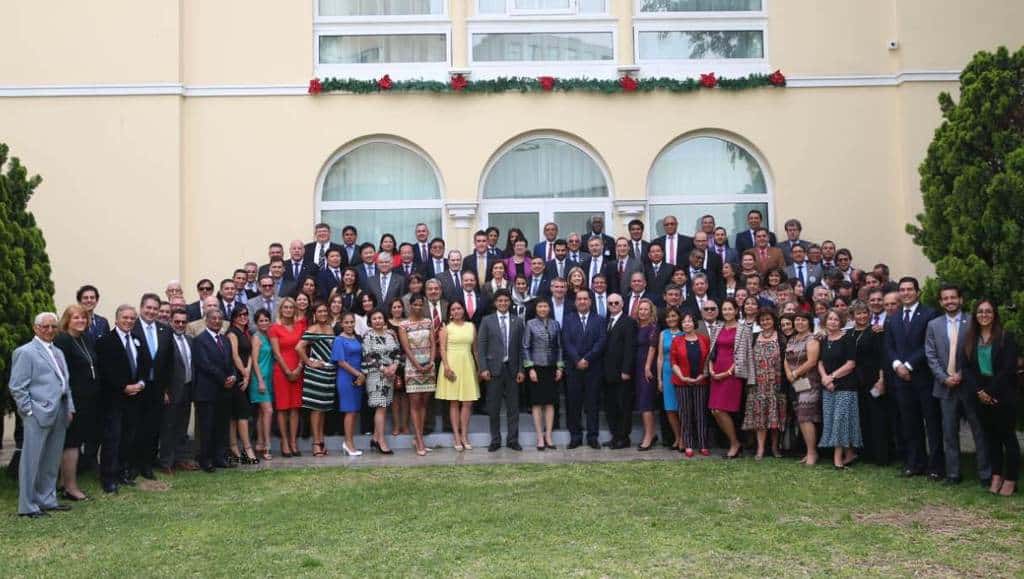 To celebrate the Office’s seven illustrious decades of work in forging consensus on ICAO’s global harmonization priorities among SAM Region States, and to thank Peru for the incredible support and generosity relevant to its hosting, Dr. Liu, with the First Council Vice President and some Council Representatives, were pleased to attend a number of SAM70 activities coinciding with International Civil Aviation Day on 7 December. 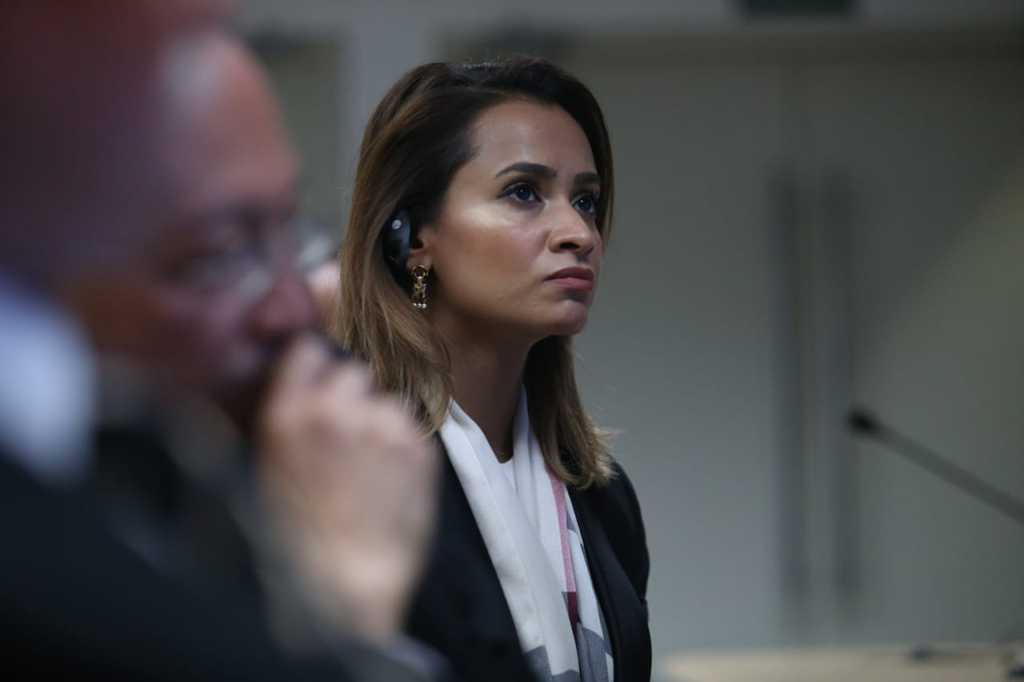 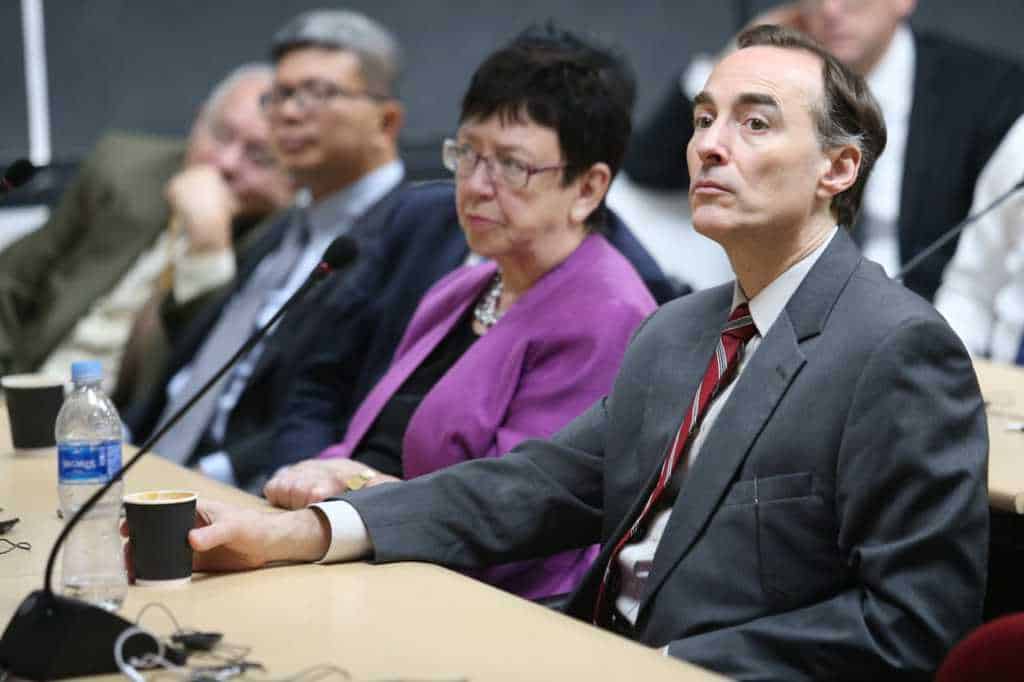 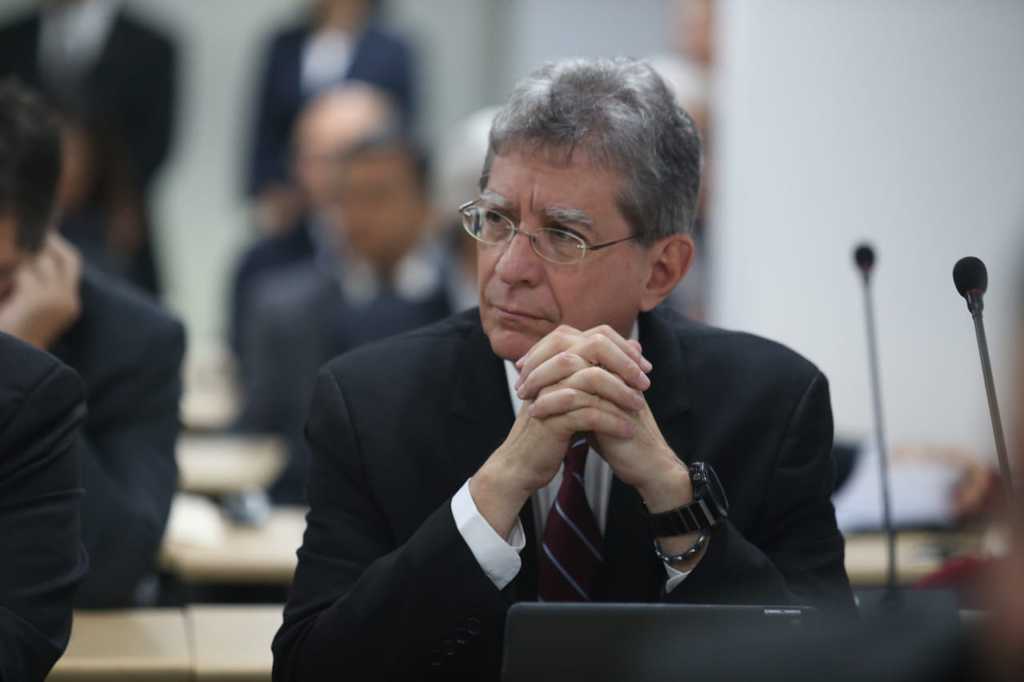 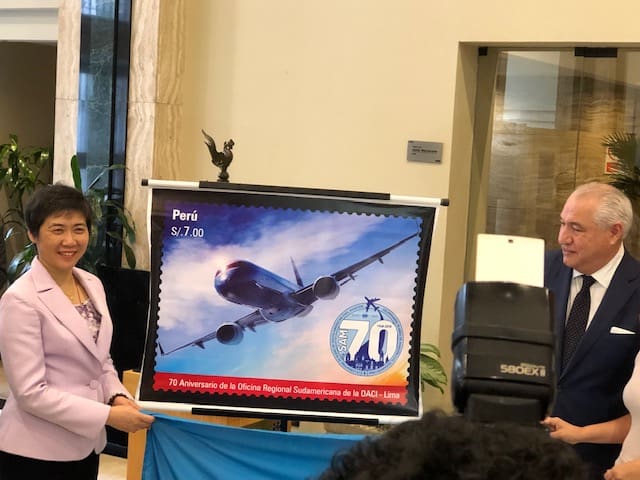 These included meetings with Peru’s Minister of Foreign Affairs, Mr. Nestor Popolizio, and its Minister of Transport and Communications, Mr. Edmer Trujillo Mori, the inauguration of a new Hall of Tribute to South American Aviation Pioneers, located within the SAM Regional Office, and the presentation of a new commemorative stamp by Peru.

The Secretary General was also pleased to open a new photographic exhibition at Peru’s Ministry of Foreign Affairs illustrating ICAO’s history and Peru’s contributions to its work, and took part in an unveiling of a new monument celebrating this history at Jorge Chavez International Airport. 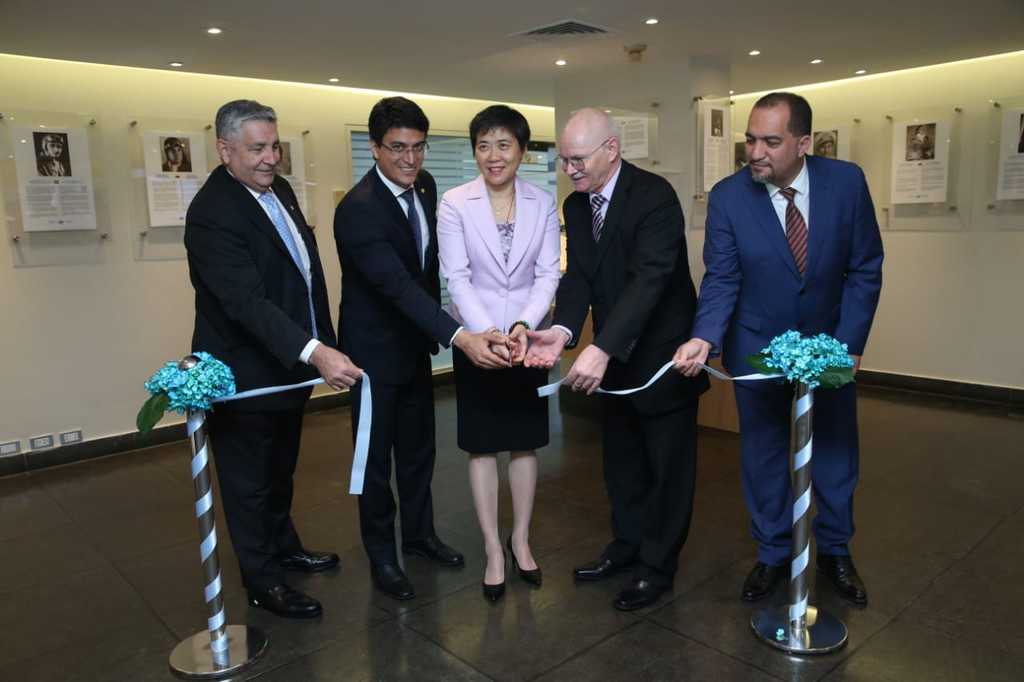 Every ICAO regional office is responsible for serving the Contracting States to which it is accredited. They maintain liaison with non-Contracting States and other territories in the areas of general responsibility, for the performance of the following:

The ICAO SAM Regional Office: 70 years dedicated to the…

How can we achieve greater air connectivity in South…