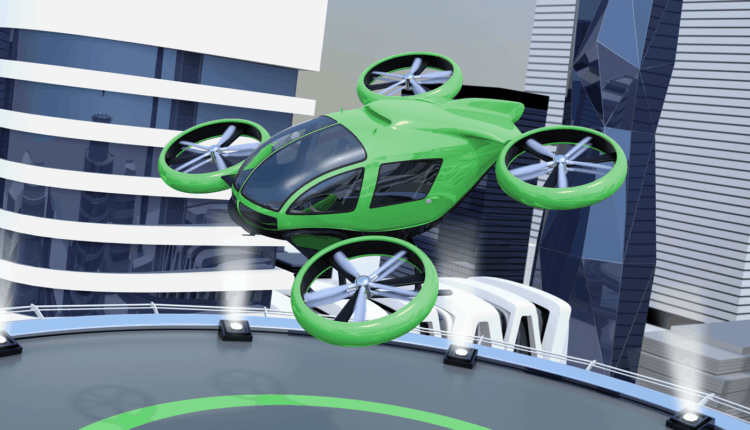 The Environment: Innovation is in the air

In mid-June, as UBER was announcing the launching of its unmanned electric vertical take-off vehicle for commercial use as soon as 2023, I realized that “The Jetson” era had arrived. For those from a younger generation,  the Jetsons were in a cartoon from the 60s that depicted the life of a middle-class family in the “space age”. 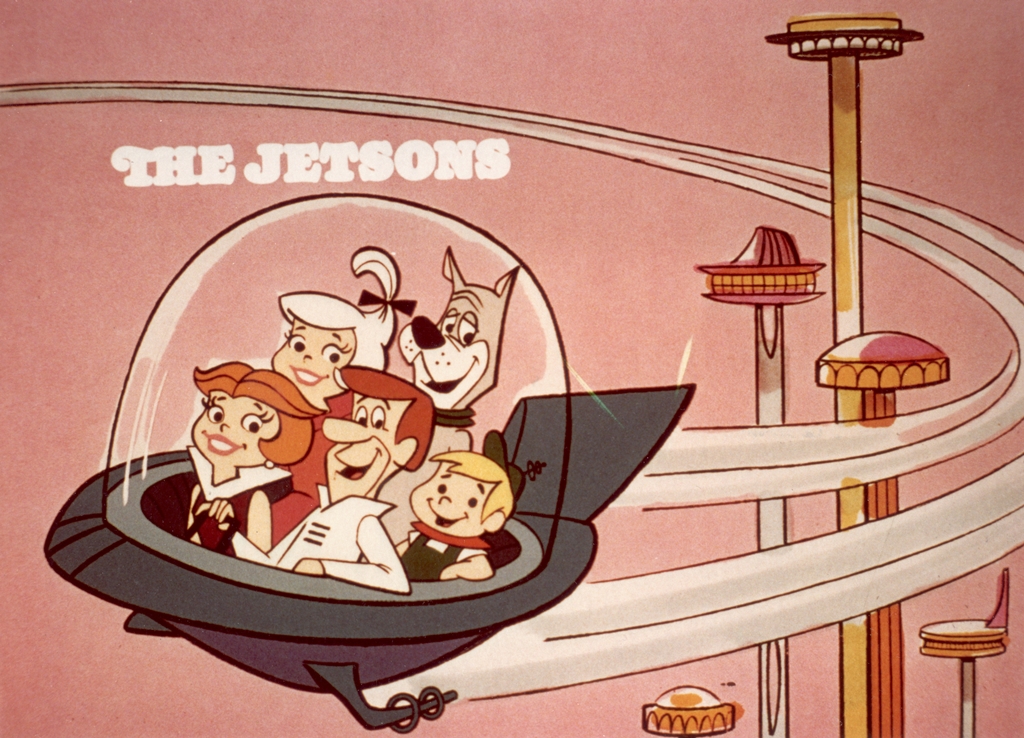 One by one, the mystical technologies of the Jetson times  have become an integral part of my life…first the electric automatic oven, then computers, video telecommunication devices, the use of robots servicing the house (Rosie is here!) and now autonomous urban flying vehicles (George Jetson commuted to work in an aerocar with a transparent bubble top).

Innovation has been at the centre of many ICAO discussions this year. This trend continued last week when we heard various announcements of new aviation-related technologies being launched, prompted by “Le Bourget”, the biennial French aviation fair that opened on 17 June 2019. 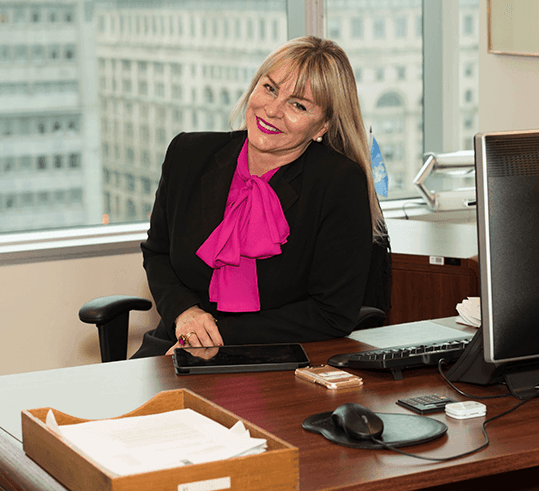 Jane Hupe, the Deputy Director of Environment in the Air Transport Bureau at ICAO and the Secretary of the Committee on Aviation Environmental Protection (CAEP)

The pace of change has never been so intense. Radical innovation can be created and deployed in just a few years – innovation will be quicker and cheaper and its global access will be far-reaching. In the midst of this fourth industrial revolution, business models from each and every industry will be transformed, and the way we think, learn, work and live will change significantly in its scale, scope and complexity.

It is no coincidence that innovation was the theme of the two-day event that was held with the ICAO Council, ICAO senior management and key aviation industry representatives on June 13th and 14th. Participants discussed and reflected upon aviation and innovation, and of course the role of ICAO in this inspiring flying future. The big question is how will aviation fit in this changing world, and in particular, how will environmental sustainability drive these changes? This is also why the theme chosen for this year’s ICAO Environmental Symposium is “Destination Green – The Next Chapter”. This theme will continue in the 2019 ICAO Environmental Report, which will be launched prior to the ICAO Assembly later this year.

In preparation for the upcoming 40th Session of the ICAO Assembly, States, industry and civil society came together at the 2019 ICAO Environmental Symposium, to exchange information and views on their achievements related to environmental protection and on the expectations and challenges ahead. Environmentally driven innovation for aviation was a big part of this Symposium. Although these innovations cross around many domains, I will focus this article on electric and hybrid aircraft.

There are more than 200 initiatives on such aircraft. Of these, there are still up to 40 that seem to be in a stage of development that provides sufficient technical information to be followed-up. From these findings, ICAO launched an e-platform, the Electric and Hybrid Aircraft Platform for Innovation (E-HAPI)[2], which includes basic information on these projects. The intention is to update this platform as new projects are initiated, and as more information becomes available. You can find information on these aircraft here on our website. 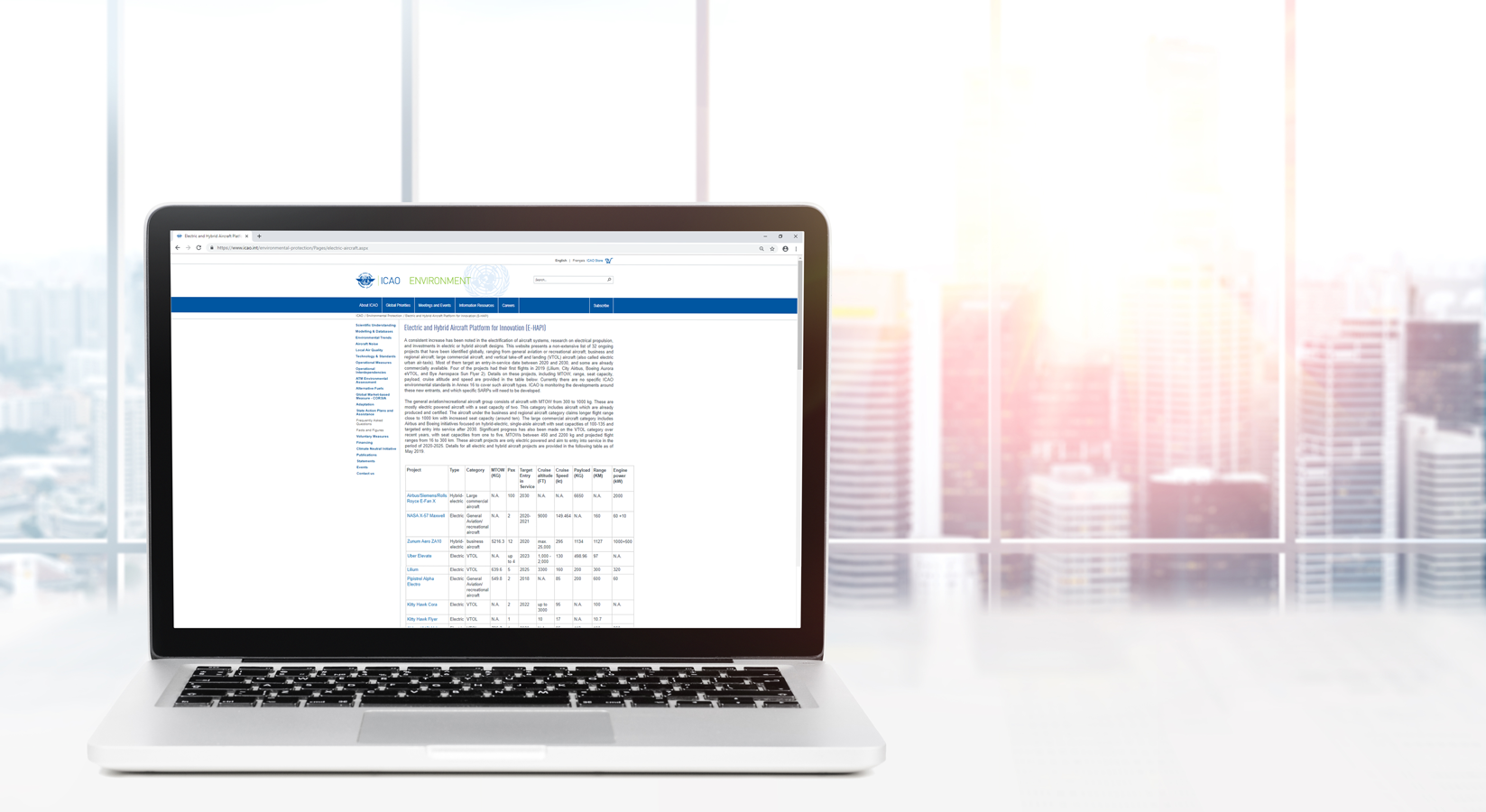 It is worth noting that some of the smaller aircraft projects are expected as early as 2020 and that, in addition to the more traditional manufacturers, many new players are becoming involved in the manufacturing of these electric aircraft.

Make no mistake: the big issue here is the battery technology – how to get the amount of power needed to fly, its weight, the source of energy, the time required for charging these batteries, and the propulsion. As these projects have been environmentally driven, it will make no sense if the source of energy generates more CO2 emissions than burning fossil fuels.

There are, of course, many technical challenges to address,  but what is clear to me is that we can no longer say that we do not know if there will be a technology for making aviation sustainable. There are many potential technologies and the innovation breakthroughs may come earlier than we expected. It is also clear that there will be a progressive evolution that begins with what we call the eVTOL (electric aircraft with vertical take-off and landing) with small weight like the air taxi from UBER announced in the last weeks. Then, of course, there will be small aircraft, with up to ten seats, and the regional aircraft with up to 20 seats. Some hybrid concepts with hybrids up to 100 seats are expected by 2030 and from there, technology is still being researched. We are also looking closely to turbogenerators that could be an important component for hybrid solutions since they could generate onboard electricity. When used in conjunction with the batteries they might improve substantially the range when compared to full electric aircraft. 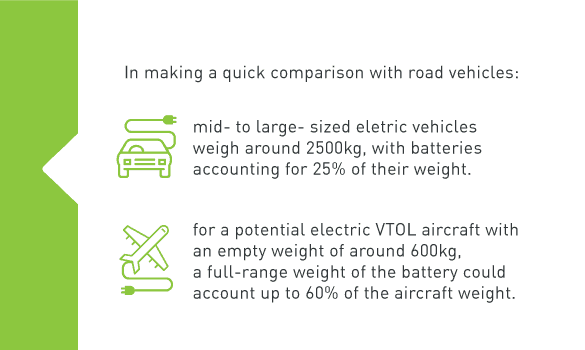 The issue when we go to the larger aircraft up to 200 seats and beyond (i.e.A320, 737), is that the weights of the batteries make it unfeasible to use electrical energy as a propulsion source.

Currently, the energy density of jet fuel is more than 40 times higher than a typical battery used in electric vehicles or concept aircraft. In simple terms, the level of energy needed is so great that even if we used batteries with much better performance than those in existence today, we would still require a volume of batteries that would be many more times the weight of the aircraft. In quoting the CTO Safran, Mr. Cueille, “Even if we multiply by 5 the performance of the best current batteries, 170 tonnes of batteries would still need to be on board to fly an A30 that has a maximum take of weight of 80 tonnes.”

There are other phenomena linked to the transition of energy that also need further consideration as we fly in higher altitudes with very low temperatures and pressure. Those considerations will require more time. 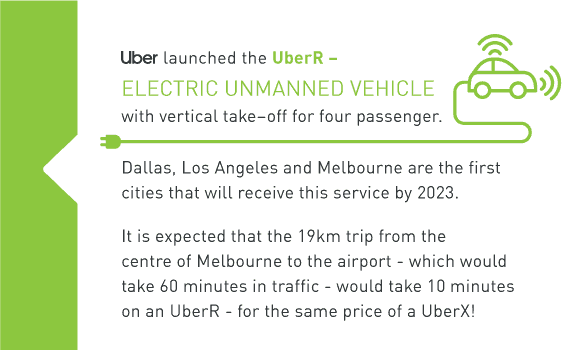 Innovation is in the air! That is what I felt as I looked at the new technologies on display at “Le Bourget” this year. We need to better inform the public of these possibilities, especially the younger generations who are rightly demanding an environmentally friendly future. They want to hear about the solutions for sustainable flying.

2019 is set to be a decisive year for sustainability and climate change in the UN. The UN Secretary General António Guterres has organized a Climate Change Summit in September 2019 in order to secure more ambitious targets towards combating climate change and to secure additional commitments and actions from the public and private sectors.

The Summit will take place in New York on 23 September, when the first ICAO Innovation Fair will be taking place in Montreal. Many of the innovations mentioned above will be on display, and it is important that this information reach the participants of the 2019 Climate Change Summit in New York, as well as the ICAO Assembly, which will start on 24 September.

Cross-sector collaboration will become increasingly important and ICAO will continue to act as a collaborator, leading interagency coordination on aviation matters and working closely with our non-governmental partners to plan and implement projects for maximum impact and sustainability. It takes a shared, global response to meet the shared, global challenges we face.