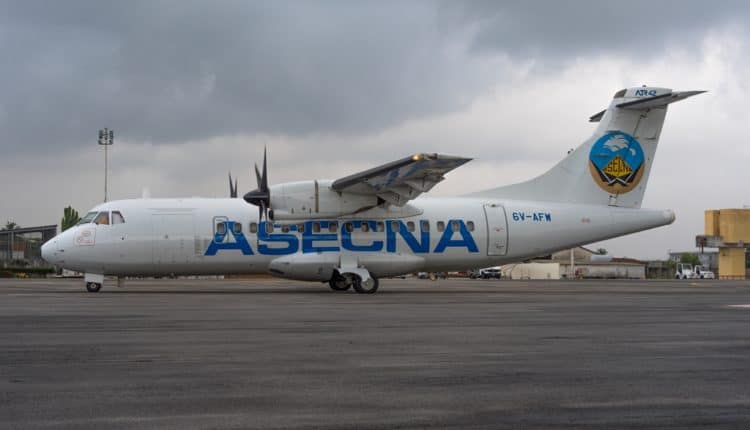 The Council President and Secretary General of ICAO underscored the UN aviation agency’s deep appreciation for the Agency for the Safety of Aerial Navigation in Africa and Madagascar (ASECNA) yesterday, as they helped to celebrate the African air navigation services provider’s 60th Anniversary at respective events in Dakar and Montréal.

Speaking to his Dakar audience of African States and aviation dignitaries, Council President Aliu recognized ASECNA’s establishment as marking “a key development for Africa and for international aviation, and one which represents one of the most important collective decisions on the cooperative management of airspace ever adopted.”

Acknowledging that the spirit of cooperation which ASECNA exemplifies has always been the core foundation of the safe, secure, and sustainable civil aviation network we know and appreciate all over the world today, President Aliu stressed that the African ANSP’s “collaborative model and pioneering leadership through the decades have been immensely important to civil aviation progress in Africa, and they have helped ASECNA States and Africa more broadly to harness and maximize the benefits of air transport on the basis of enabling regulatory environments and quality infrastructure.”

President Aliu also remarked on how the increasing use of drone technologies and the associated need for Unmanned Air Traffic Management Systems and Artificial intelligence in the context of emerging cybersecurity challenges was greatly increasing the complexities that agencies such as ASECNA are now confronted with, and that new and proactive approaches to human resources development would be needed.

“The airspace and aerodromes managed by ASECNA will require more and more highly trained, qualified and competent personnel in the coming years, managing many new types of aircraft and operations and at flight levels and speeds never experienced before in traditional aviation,” he noted. “And while they accomplish these significant tasks, they will also be responsible for assuring a sound safety culture and the application of the best quality management principles.” 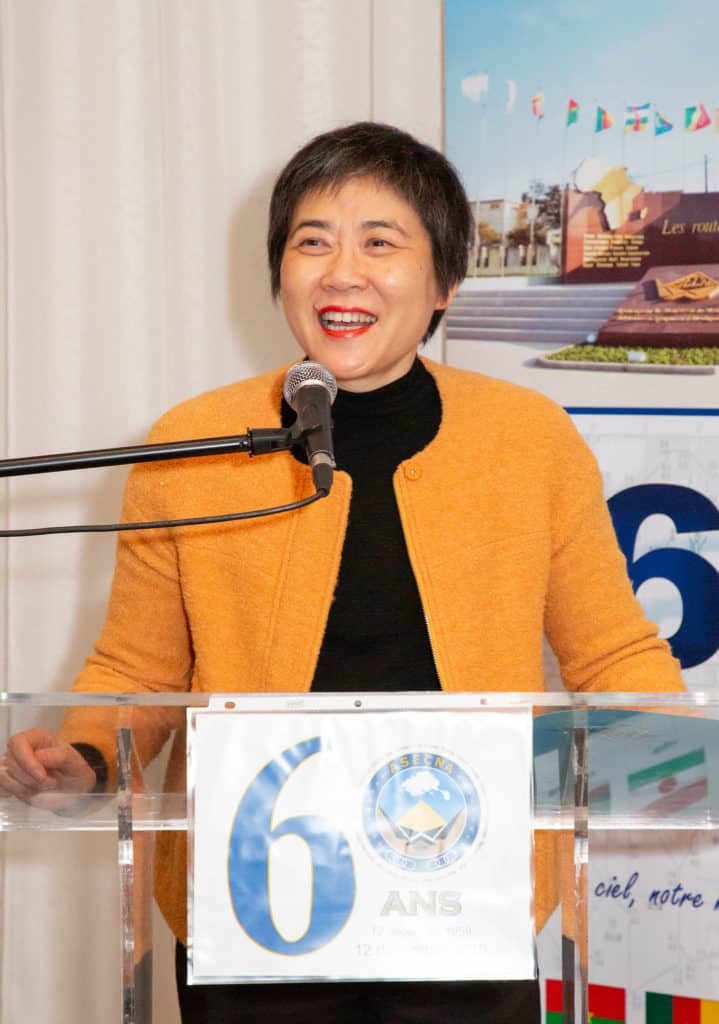 In her remarks to the special ASECNA 60th event taking place near ICAO headquarters in Montréal, Secretary General Dr. Fang Liu further stressed that “a very high priority for civil aviation today concerns the capacity expansion needed in many States and Regions, in order to accommodate and safely manage the significant growth in air traffic being forecast.”

“While we expect to see a doubling of flight and passenger volumes by the mid-2030s,” Dr. Liu continued, “and a great deal of additional traffic for ASECNA and other ANSPs to manage in Africa, it is also encouraging that key objectives for aviation infrastructure financing and modernization are already being supported by the Declaration and Framework adopted at the Third ICAO World Aviation Forum (IWAF/3) in Abuja two years ago.”

The ICAO Secretary General also drew attention to the fact that aviation’s direct, indirect, and induced economic impacts are resulting in almost 56 billion dollars in pan-African GDP, with the related travel and tourism sectors generating another 194 billion, and that every person directly employed in the aviation sector in Africa supports another 14.8 jobs elsewhere on the continent.

“Your airlines achieved 7.5% passenger growth last year, and are forecast to continue growing at this or higher rates for the foreseeable future,” Dr. Liu commented, “and I think we can all clearly recognize that the potential for aviation growth on this continent represents a tremendous opportunity for increased prosperity for all Africans.”

Both ICAO leaders respectively stressed that their Organization remains ASECNA’s steadfast partner for African aviation, and affirmed that ICAO would continue to count on its partnership and vision as it works with all African governments to ensure a harmonized and sustainable future for African international aviation.