ICAO and ITU: Celebrating a crucial cooperation at the heart of aeronautical telecommunications

With headquarters in Geneva, the International Telecommunication Union is the eldest organization in the United Nations family still in existence. It was founded as the International Telegraph Union in Paris on 17 May 1865 by its twenty founding members and is today the leading UN agency for information and communication technology issues, and the global focal point for governments and the private sector in developing networks and services. ITU has been at the centre of advances in communications, from telegraphy through to the modern world of satellites, mobile phones and the Internet. The ITU is governed by the plenipotentiary conference where all members are represented; it normally meets once every four or five years. 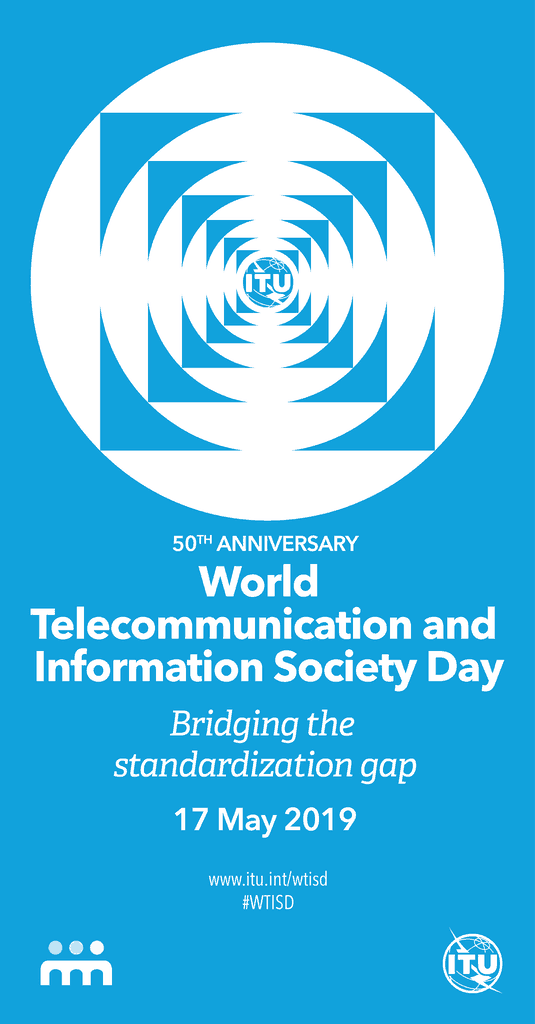 For more than 145 years, ITU has coordinated the shared global use of the radio spectrum, promoted international cooperation in assigning satellite orbits, worked to improve telecommunication infrastructure in the developing world, established the worldwide standards that foster seamless interconnection of a vast range of communications systems and addressed the global challenges of our times.

Since its establishment in 1865, ITU had sought to reach uniformity in the international telegraph systems. To these activities, it added telephony in 1903 and radiotelephony in 1906 (radio was invented in 1895; its first application was for radio-telegraphy in 1896). In 1906, the first International Radiotelegraph Convention was signed in Berlin by 27 countries. The inclusion of radiotelephony went hand-in-hand with the unofficial establishment of the International Radiotelegraph Union (IRU) in 1906. ITU never established an actual IRU, but the term IRU generally referred to the group of countries adherent to the Radiotelegraph Conventions. 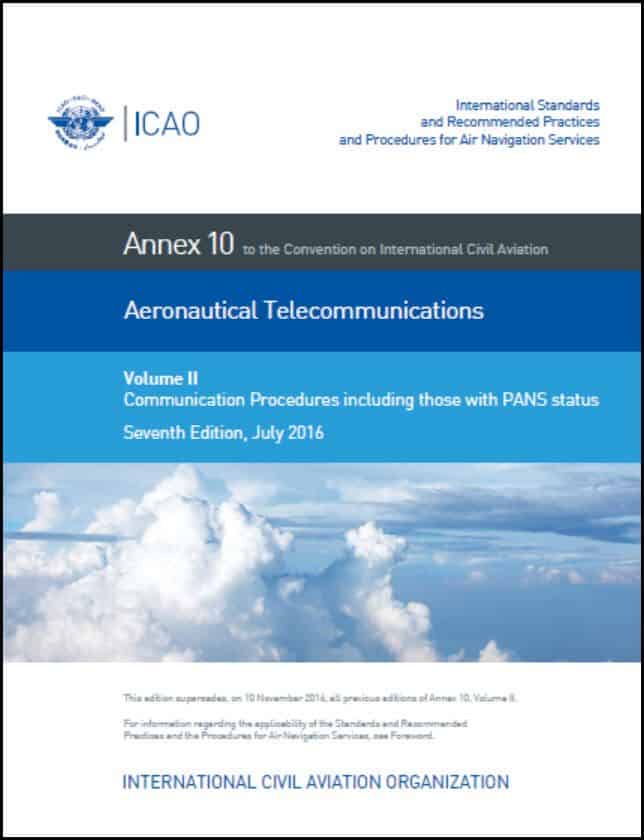 The need for close working relations between ICAO and ITU was obvious from the coming into being of ICAO, owing to the extensive dependence and ever-increasing demands of civil aviation upon aeronautical telecommunication services. A fruitful co-operation had characterized those relations from the beginning and broadened over the years.  ICAO celebrates this cooperation every year on 17 May: World Telecommunication and Information Society Day.

In 1950, as a modus vivendi governing consultations among the four organizations with the broadest mutual interest in telecommunications matters (i.e. ITU, ICAO, IMO and the proposed Inter-governmental Maritime Consultative Organization, IMCO) was approved by ITU’s Administrative Council (during its Fifth Session); following this arrangement, each organization shall (1) invite the others to its conferences or meetings where questions of common interest would be studied; (2) include in the agenda of its conferences and meetings questions submitted by any of the other organizations; (3) keep the others constantly informed of contemplated tasks and programmes believed to be of common interest and supplied with all relevant documents of mutual interest, subject to such measures as might be necessary to protect confidential material; and (4) take all possible steps to facilitate mutual collaboration, including the formation, whenever desirable, of mixed committees comprising technicians of the organizations particularly competent in the matters  under consideration. The first three measures had already been applied by ICAO and ITU for several years before this agreement was resolved.

With ITU’s leadership in the creation of international telecommunications networks and standards, close coordination has been assured between ICAO and ITU for the development of certain parts of Annex 10 Aeronautical Telecommunications, so as to align ICAO standards, recommended practices and procedures, and guidance material with the relevant provisions of ITU. This Annex 10 covers three of the most complex and essential elements of international civil aviation. i.e. aeronautical communications, navigation and surveillance.

Looking forward, with record-breaking continued air traffic growth and the introduction of a variety of new aviation technologies that will place new and unique demands on the aeronautical radio spectrum, the unique cooperation between these two UN sister agencies promises to be stronger, deeper, and more critical than ever.