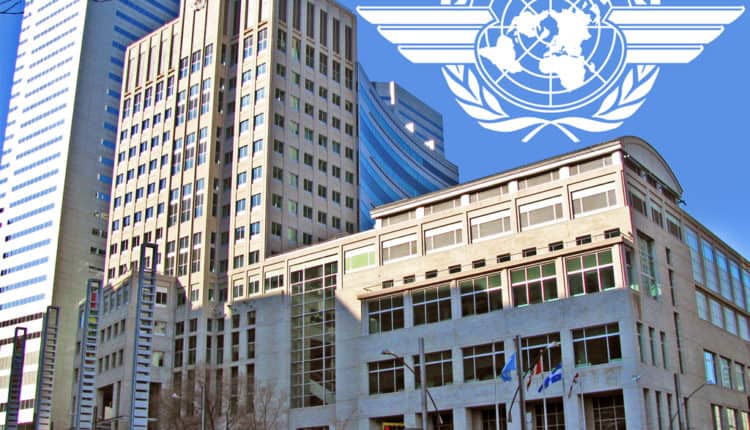 ICAO Career Profile: My First Year with the Organization

Joining ICAO in March 2017 presented me with exciting new challenges, combined with a high level of expectations, as well as a great new adventure with a wonderful team. 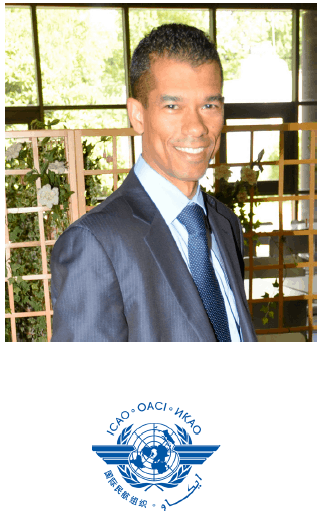 The first and main challenge I faced when I joined ICAO was a request from the 39th Assembly to develop, in less than a year, the first Global Aviation Security Plan (GASeP). Fortunately, a task force was already working towards this objective, requiring limited guidance and support from me. The most difficult aspect was shepherding the fledgling GASeP through ICAO’s governing bodies, including the Committee on Unlawful Interference (UIC) and the Council, responding to their requests and making modifications as necessary. Subsequently, the draft plan was circulated to all States and then modified to address comments received. This entire process was successfully completed within the given timeline, and the GASeP was approved by the Council at its 212th session on 10 November 2017.

In the coming years my focus will be on supporting and monitoring the implementation of the GASeP. Regional conferences have been organized to inform States of this plan, incorporate it into their own decision-making processes, prioritize their actions, and build their own roadmap. The Africa and Middle East meeting was held in Sharm-el-Sheikh, Egypt in August 2017, the Asia Pacific meeting was held in Bangkok, Thailand in December 2017, and a third meeting was held from 29 to 31 May 2018 in the Europe and North Atlantic Region, in Lisbon, Portugal. Further meetings will also be planned for the other ICAO regions.

The second major challenge facing me as I joined ICAO also stemmed from a mandate provided by the Assembly. Resolution A39-19 calls for ICAO to “lead and seek to attain a comprehensive cybersecurity work plan and governance structure with all relevant stakeholders”. In response to this mandate, I oversaw the establishment of a Secretariat Study Group, supported by thematic working groups. This Study Group has now drafted a roadmap for the development of an ICAO strategy for cybersecurity in aviation, which will be presented to the 40th ICAO Assembly in 2019. This complex and crosscutting issue is being managed in close cooperation with the Air Navigation Bureau, who have many years of experience working on critical aviation systems information security.

My third security-related challenge was unexpected: in mid-March 2017 some States required emergency measures to be put in place in a number of airports for flights bound to their territories, in order to address an increasing level of threat of improvised explosive devices concealed in portable electronic devices. The imposition of these emergency measures is commonly known as the “Laptop ban”. ICAO was called upon to coordinate a global response to this issue, taking into account both safety and security aspects, and propose sustainable solutions. In response to this challenge, ICAO created a task force composed of State experts and also referred the matter to a cargo safety group. Significant effort has been made to explain these issues to the various Committees involved, to ICAO’s Air Navigation Commission and to the Council, as well as to propose solutions.

Being responsible for Aviation Security and Facilitation in ICAO means creating the conditions for State experts to collaborate and reach consensus on critical technical issues.

While managing aviation security-related challenges, I am also responsible for the facilitation portion of ICAO’s Aviation Security and Facilitation strategic objective. Facilitation matters come with their own distinct agenda, scope, stakeholders and programmes. Facilitation matters cover, amongst other elements, border crossing for aircraft, crew, passengers, cargo, etc., and is mainly managed by States’ customs, immigration and health authorities.

One major Facilitation programme in ICAO is the Traveller Identification Programme (ICAO TRIP), which aims to enhance the integrity of passport-issuance and ensure robust identification-management processes to improve border security and facilitate travel across borders.

Promoting ICAO’s TRIP Strategy is very demanding, as it involves hosting Symposiums, both at the regional and global levels, conducting seminars and training courses, publishing guidance (the TRIP Compendium was issued in 2017), and coordinating all these activities with many other international organizations.

ICAO is now developing links and formalizing cooperation mechanisms in the fields of aviation security and facilitation with major UN bodies, in particular the Counter-Terrorism Executive Directorate (CTED) and the Office for CounterTerrorism (OCT).

An important function of the ICAO Secretariat is to assist States in the implementation of Standards and Recommended Practices (SARPs). For any such assistance project to be effective, it is first required to have a good understanding of the State’s actual aviation security and facilitation situation. ICAO gains this knowledge either through the Universal Security Audit Programme – Continuous Monitoring Approach (USAP-CMA), or by carrying out a needs assessments mission. With this information, assistance and capacity-building activities are planned and delivered with the support of the ICAO Regional Offices. My team and I have been working to explain to States how audits contribute to assistance and provide a tool for them to improve their system, and that they are not simply an exam for them to attempt to pass. 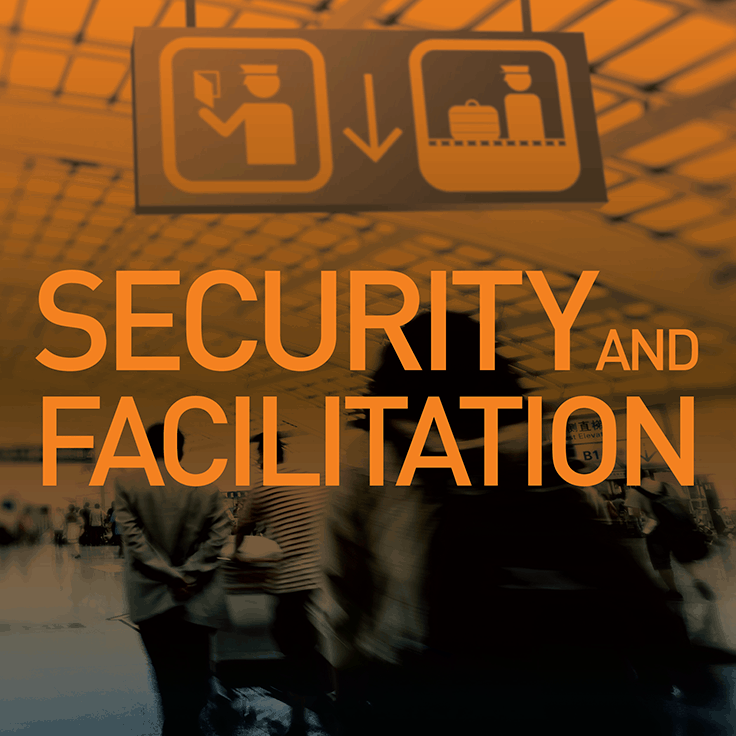 Being responsible for Aviation Security and Facilitation in ICAO means creating the conditions for State experts to collaborate and reach consensus on critical technical issues. It also involves getting proposals reviewed and approved by ICAO’s deliberative bodies (Committees and Council), organizing support for States regarding the implementation of SARPs and assessing the results through continuous monitoring.

The past year has been intense and very demanding but also rewarding. My second year on the job looks to be heading in the same direction. In addressing the many challenges ahead, however, I am very fortunate to be able to rely on the support of dedicated State experts, as well as an excellent ICAO team, from the technical staff, through the Director of the Air Transport Bureau all the way to the Secretary General.

Sylvain Lefoyer has been the Deputy Director of the Aviation Security and Facilitation Branch in the Air Transport Bureau of the International Civil Aviation Organization (ICAO) since 1 March 2017. He leads teams responsible for developing Aviation Security and Facilitation policy, Standards and Recommended Practices (SARPs), conducting audits of Member States’ aviation security activities, assisting States that are unable to address deficiencies highlighted by those audits, and implementing the Traveler Identification Programme (ICAO TRIP) Strategy.