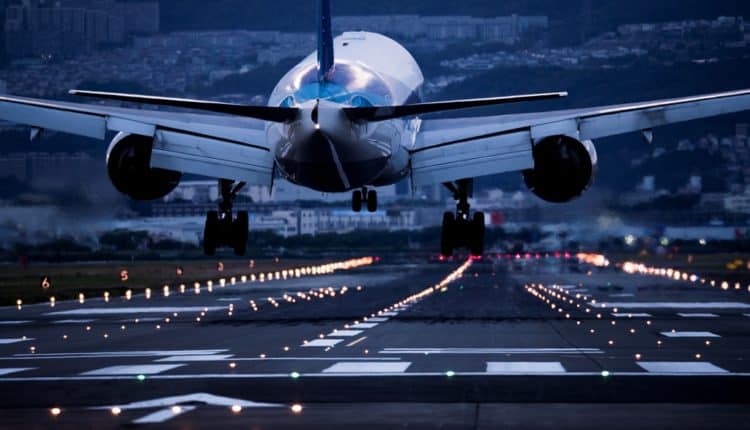 A new, record 4.1 billion passengers were carried by the aviation industry on scheduled services in 2017, according to the preliminary figures ICAO released today. This indicates a 7.1% increase over 2016. The number of departures rose to approximately 37 million globally, and world passenger traffic, expressed in terms of total scheduled revenue passenger-kilometres (RPKs), posted an increase of 7.6% with approximately 7.7 trillion RPKs performed. This growth is a slight improvement from the 7.4% achieved in 2016.

“The sustainability of the tremendous growth in international civil air traffic is demonstrated by the continuous improvements to its safety, security, efficiency and environmental footprint. This sustainability is the result of concerted efforts and cooperation at the national, regional, and global levels, particularly in terms of ICAO compliancy, which is key to accessing the global network,” remarked ICAO Council President Dr. Olumuyiwa Benard Aliu.

“Air traffic growth is making key contributions towards the achievement of United Nations Agenda 2030 Sustainable Development Goals, offering an opportunity to lift a generation out of poverty, figuratively and literally,” added ICAO Secretary General Dr. Fang Liu. “As a UN agency, ICAO is deeply committed to ensuring that all countries have an opportunity to benefit from the doubling in flight and passenger volumes forecast for the next 15 years.”

This is illustrated by the fact that over half of the world’s 1.2 billion tourists who travelled across international borders last year were transported by air, and that air transport now carries some 35% of world trade by value. Indeed, more than 90% of cross border Business-to-Consumer (B2C) e-commerce was carried by air transport. 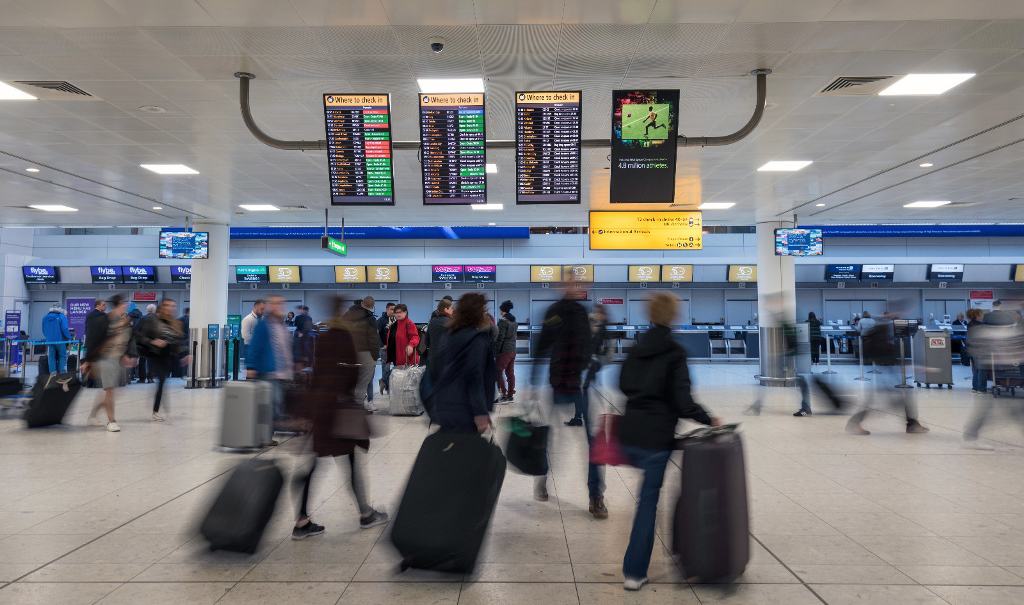 Air travel demand growth has gained solid momentum, supported by the ongoing improvement in global economic conditions throughout the year. World real gross domestic product (GDP) growth is projected to be at 2.7% in 2017, an acceleration from the 2.4% in 2016, and is expected to further strengthen to 2.9% in 2018. The upward trend was driven by the strengthening investment in advanced economies as well as the recovery in emerging market and developing economies owing to the increased export demand. The lower air fares owing to the low fuel price also continued to stimulate traffic growth, albeit at a more moderate level compared to 2016.

International scheduled passenger traffic expressed in terms of RPKs grew by 8.0% in 2017, up from the 7.8% recorded in 2016. All regions recorded stronger growth than in the previous year, with an exception of a slowdown in the Middle East due to a combination of factors such as the competitive environment – competing hubs and more point to point services, low oil prices and the impact of a strong US dollar. The region carried 14% RPK share and experienced a significant decline in growth from the 11.8% observed in 2016 to 6.9% in 2017. Europe remained as the largest international market with 37% share of world international RPKs, and grew strongly by 8.1%, supported by the improved economic conditions in the region. Asia/Pacific had the second largest share with 29%, and grew by 9.6%, the second strongest growth among all regions. North America accounted for a 13% share, and demonstrated an improvement compared to last year, however, remained as the slowest growing region with a growth of 4.9%. Carriers in Latin America and the Caribbean managed 4% of world international RPKs and saw the biggest improvement among all regions and recorded the strongest growth at 10.0%. Africa with the smallest share of 3%, grew slightly faster than last year at 7.6%. 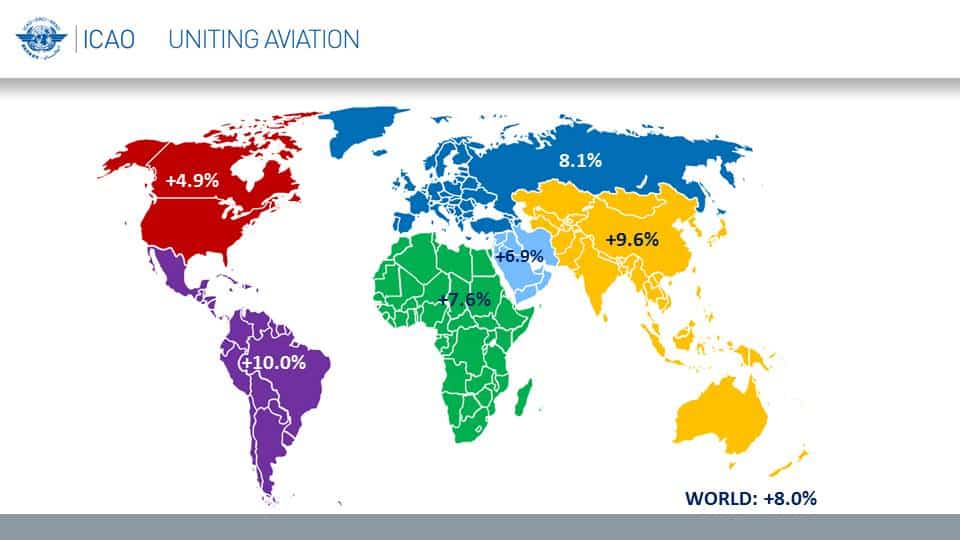 In terms of domestic scheduled air services, overall markets grew by 7.0% in 2017, an improvement from the 6.7% growth recorded in 2016. Owing to the strong demand in India and China, especially the former with over 20.0% growth, the Asia/Pacific region grew strongly by 10.6% in 2017 while North America posted a slower pace compared to last year, at 3.8% in 2017. Both regions were the world’s largest domestic markets with each accounting for around 41% share of world domestic scheduled traffic.

The low-cost carriers (LCCs) consistently grew at a faster pace compared to the world average growth, and its market share continued to increase, specifically in emerging economies. In 2017, the LCCs carried an estimated 1.2 billion passengers, and accounted for approximately 30% of the world total scheduled passengers. LCCs in Europe represented 33% of total passengers carried by LCCs, followed by Asia/Pacific and North America with 31% and 26%, respectively.

Industry capacity expansion outstripped the increase in travel demand. Total capacity offered by the world’s airlines in 2017, expressed in available seat-kilometres (ASKs), increased globally by around 6.4%. As a result, overall passenger load factor improved by 0.9percentage points and reached a record high of 81.2%. The Middle East was the only region posting a decline in load factors, as being under pressure with the slowing trend in traffic growth. Load factor varies by region, ranging from 70.8% for Africa to 83.4% for North America.

Underpinned by the improving global economic conditions and world trade with increasing import and export orders, air cargo demonstrated a strong rebound in 2017. World scheduled freight traffic, measured in freight tonne-kilometres (FTK) grew robustly by 9.5% in 2017, a significant improvement from the 3.8% growth registered in 2016. The international segment of freight traffic which represents nearly 87% of total air freight grew by around 10.3% up from the 3.7% growth in 2016. The scheduled international freight load factor improved as well from around 53% in 2016 to 55% in 2017.

Average jet fuel prices increased by approximately 25% in 2017 compared to 2016 but remained significantly lower than the prices observed for the ten years prior to 2016. This coupled with improvement in traffic helped the airlines to maintain their operating profit nearly at the same levels seen in 2016. The airline industry is expected to end 2017 with another record operating profit of around USD 60 billion and an operating margin of 8.0%. The net profits for the Industry are expected to be around USD 36 billion with nearly 45% of this being generated by air carriers of North America.