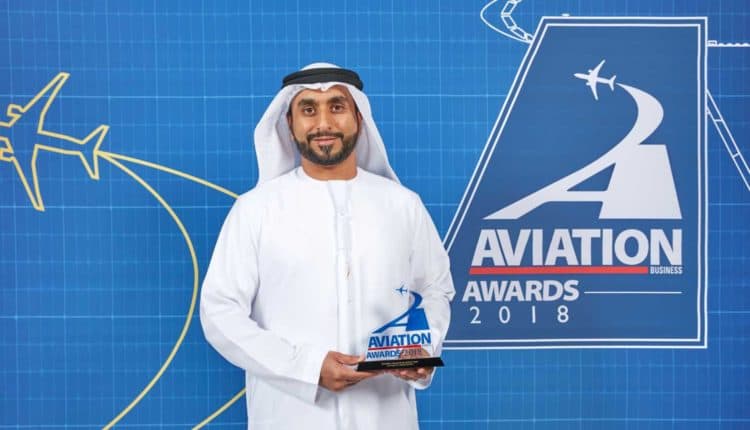 Our sincere congratulations go out to Mr. Ahmed Ibrahim Al Jallaf, the Assistant Director-General of Air Navigation Services, UAE General Civil Aviation Authority who won the prestigious aviation business award Aviation Executive of the Year (2018). Many of Mr. Al Jallaf’s achievements were highlighted at the award ceremony, achievements that included: