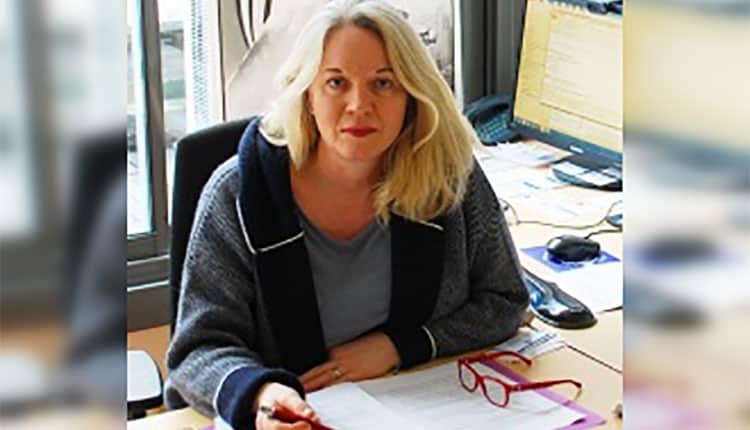 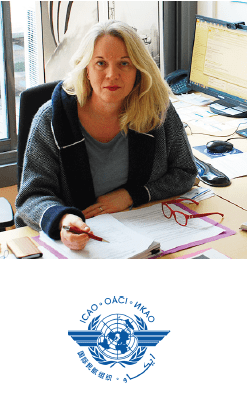 In 2011 and 2012, ICAO organised several regional Aviation Security (AVSEC) conferences around the globe, including one for the European and North Atlantic (EUR/NAT) Regions that was held in Moscow in November 2011. The Moscow Conference closed with a Joint Statement of EUR/ NAT Member States stating: “We commend the leadership role of ICAO in strengthening aviation security at the global and regional levels, and urge ICAO to continue to reinforce cooperation amongst all aviation security stakeholders….”

After this event, ICAO worked to strengthen the EUR/NAT Office by deploying, for the first time, a Regional Officer Aviation Security/ Facilitation (RO AVSEC/FAL) in February 2012. The role of the RO AVSEC/FAL is to bring the global perspective of ICAO to the EUR/ NAT Regions and support States in their national and regional efforts to implement ICAO Annex 17 and Annex 9 requirements.

Between 2012 and 2014, the EUR/ NAT Office established several regular meetings, seminars and workshops to enhance cooperation amongst all aviation security stakeholders EUR/NAT Regions-wide and to support States in their endeavours to implement Annex 17 and Annex 9 requirements.

The main thrust for these activities is the EUR/NAT AVSEC Group (ENAVSECG) established in 2012, which connects all 56 States in the area of accreditation of the EUR/NAT Office, as well as international and regional organizations and industry. The ENAVSECG is the only aviation security meeting gathering such a wide range of States located n Eastern and Western Europe, Central Asia, North Africa and Middle East and it plays a growing role in reinforcing cooperation amongst all AVSEC stakeholders who use the ENAVSECG to meet and discuss, share information and projects as well as to exchange and to network.

The Group’s target is to foster a global and harmonised understanding of aviation security aimed at narrowing the gaps between the national and regional interpretations and working to achieve a secure civil aviation system based on ICAO aviation security related provisions. The ENAVSECG Agenda includes topics addressing new and evolving cross-cutting threats, such as cybersecurity, overflight of conflict zones etc., as well as classical AVSEC topics, e.g. airport security, cargo security, etc., and the technology developments and security relevant challenges of Annex 9, such as API, capacity building and training.

The ENAVSECG is chaired by a group of three people ensuring a balanced representation of the various geographical areas of the EUR/NAT Regions and conducts its meetings in English and Russian languages with the goal to keep all stakeholders informed, involved and connected. Guests from ICAO Headquarters or from neighbouring ICAO Regions complement the meeting with their contributions and underline the “one ICAO” approach.

Furthermore two workshops/ seminars to support specific needs identified in parts of the EUR/NAT Regions were established, one of them in cooperation with neighbouring ICAO Regional Offices and regional organizations.

The first AVSEC/FAL seminar for Eastern Europe and Central Asia dates back to 2013 and targeted all the Russian speaking States. It is held in English and Russian languages and is hosted every year in a different State on a rotational basis. It is a practical workshop focusing on a few AVSEC relevant topics based on developing challenges and needs of States. The workshop is instrumental in providing an understanding of the implementation of relevant ICAO requirements (e.g. cargo security, landside security requirements, advance passenger information, just to name a few). Recently, in 2017, the group of States invited was enlarged to include Balkan States and the three Baltic States, which was highly welcomed by all concerned parties contributing in providing a better link between the eastern and western part of Europe and Central Asia. Consequently, the former Yugoslav Republic of Macedonia (FYROM) offered to host the next seminar in September 2018 in Skopje.

The second workshop/seminar, the “Joint Mediterranean seminar”, was established in 2014 in cooperation with the ICAO Regional Offices in Cairo and Dakar and the European Civil Aviation Conference (ECAC) and is conducted biannually. It addresses the States around the Mediterranean Sea and close neighbouring states in Africa, fostering cooperation and a common understanding across regional “borders”. As the EUR/NAT Office has already hosted the seminar twice (2014 and 2016) in Paris, the next “Joint Mediterranean seminar” will be hosted by the Middle East Office in Cairo in November 2018.

Last but not least, the EUR/NAT Office plays a very active role in training and capacity building in the Region. A network of 11 Aviation Security Training Centres (ASTCs) is providing ICAO AVSEC training in three languages (English, French, and Russian) and is coordinated by the EUR/NAT Office. Since 2012, five ASTCs have been added to the existing training centres network (Doncaster, the United Kingdom; Almaty, Kazakhstan; Minsk, Belarus; Dublin, Ireland and the newest ASTC located in Tunis, Tunisia). A yearly regional ASTC Directors’ meeting, supported by the EUR/NAT Office, ensures a coordinated and harmonized approach as well as preparing regional input to the global ASTC Directors’ meeting.

In addition to the ASTC training, the EUR/NAT Office supports States individually in capacity building, assists in the preparation of USAP-CMA audits and rectification of deficiencies and, since 2015, has been engaged in UN Counter Terrorism Centre (UN CTC) capacity building projects (e.g. comprehensive country visits and the API implementation project in the EUR/NAT Regions, which is part of a global project benefitting from ICAO participation).

Looking back on the past 6 years of AVSEC/FAL work done by the EUR/NAT Office and remembering the mandate once defined by the Moscow conference: “We commend the leadership role of ICAO in strengthening aviation security at the global and regional levels, and urge ICAO to continue to reinforce cooperation amongst all aviation security stakeholders….” we can proudly talk about success. ICAO EUR/NAT took the lead in reinforcing cooperation amongst all aviation security stakeholders in this wide area of accreditation, uniting all 56 States, regional organizations and industry in a yearly meeting, supporting identified needs in parts of the Region by specified practical implementation workshops, coordinating regular and valid training in all areas of the EUR/NAT Regions via the ASTC network and taking care of individual State specific assistance requirements; and last but not least, the ICAO EUR/NAT Office contributes to global capacity building projects.

The key to future success and real benefit for all States will be the continued efforts in all areas, consistent and continuous improvement of coordination and collaboration with all stakeholders in this Region.

Cornelia Ludorf has been working in aviation since 1988. She first worked for Swissair for 13 years in different positions, inter alia as Manager Facilitation. Later she moved to the Swiss government and served as head of the AVSEC implementation section in the Swiss Federal Office for Civil Aviation. Mrs. Ludorf joined ICAO in 2007, working at ICAO HQ in Montreal in the Implementation Support and Development Section of the Aviation Security (AVSEC) Branch. She was responsible for the global network of Aviation Security Training Centers (ASTCs), as well as an AVSEC instructor and served in assistance missions. In February 2012, Mrs. Ludorf became Regional Officer, Aviation Security and Facilitation, at the ICAO European and North Atlantic (EUR/ NAT) Office in Paris, supporting the 56 States to which the Paris Office is accredited, in the implementation of Annex 17 and Annex 9 requirements.